Keep up to date with what is going on at Aculab and see which events we will be hosting. 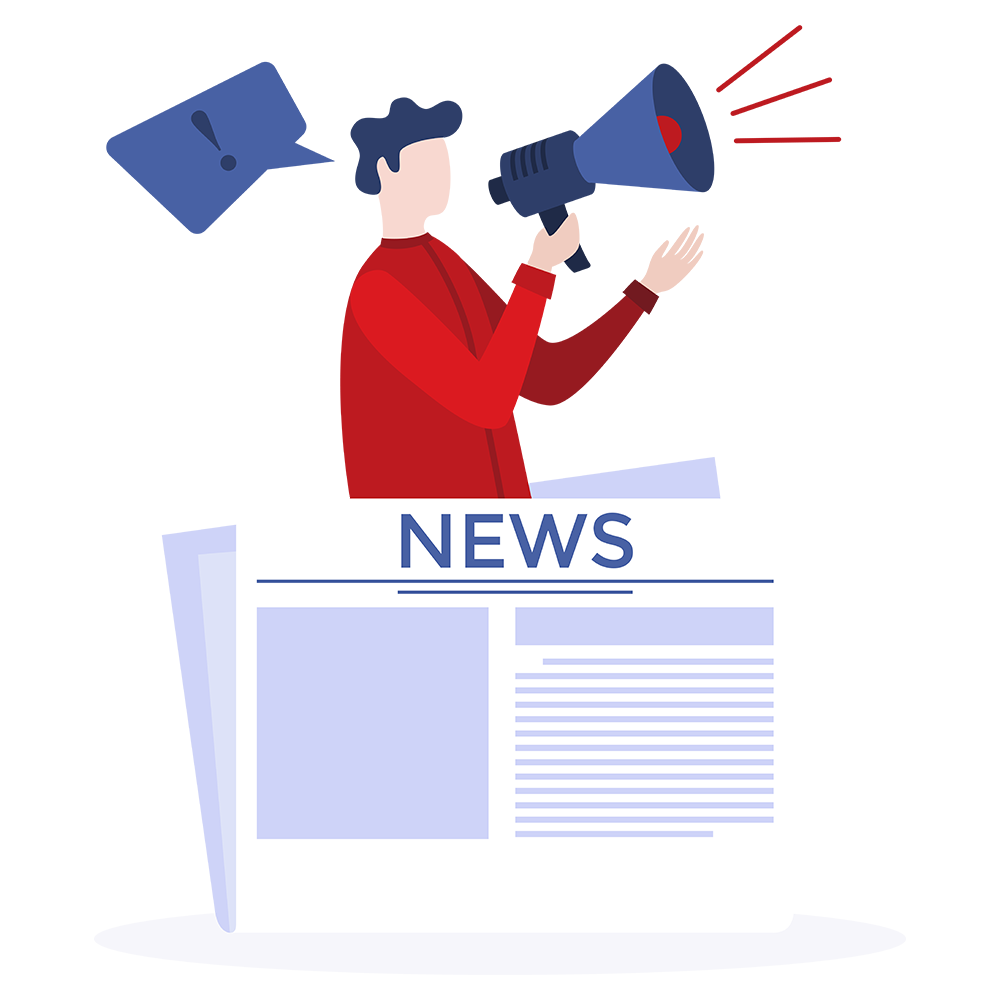 Aculab participated in the Next Generation 112 Communications Plugtests event, held in Sophia-Antipolis, France and organised by ETSI and EENA.

The purpose of the event was to trial independently and jointly all components of the 112 communication chain based on NG112 networks.

In this video, Chris Loutsaris and David Grant from the Aculab Professional Services team talk about interconnecting PSTN and Legacy Networks